As a life-long Star Trek fan, I have watched every episode of each series that has aired. This does not include the “Lower Decks” series, yet, but when I have access I intend to watch. Out of all of the television series, DS9 has always been my favorite, followed very closely by TNG. However, there are fewer episodes of TNG that I still find watchable after almost 30 years of time passing. Voyager has more watchable episodes, but other than them being trapped in the Delta Quadrant, there is little of a overarching story line. ENT was good, but poorly managed and far too heavy on the retconning of canon, a travesty that DIS seems to be habitually and grotesquely trying to out-do. 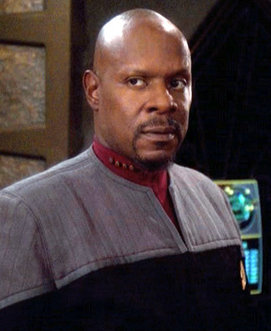 So, when it comes to re-watching any of the series, I am likely to turn to DS9 to get that mainlined comfort shot directly into my veins. This, unfortunately, can be a tedious thing that in fact diminishes my appreciation for the show…that is, until I decided to find out if anyone had parsed which episodes deal with the Dominion War so that I could get a pure, unadulterated fix of the good stuff. Fortunately, I found just the list. 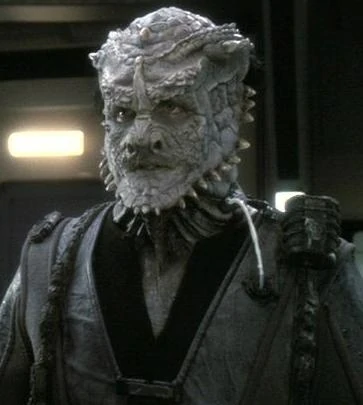 While a few years old, this list is comprehensive and explained well enough that even someone who had never seen the premier episode would be able to follow and appreciate. While I have chosen to keep it simple and only watch “The Essential List”, each of the options is appealing, given what I know of the show.

Watching DS9 in this way has not only been more enjoyable than just watching from S1EP01, but it’s also more interesting to see the character development, even as it appears to jump ahead, there are callbacks and references to the building blocks of each character enough that almost everything is given its due explication. It’s also more entertaining and cinematic to watch an arch that takes almost 25 hours rather than be dragged through 132 hours of periphery just to end-up in the same place any way. 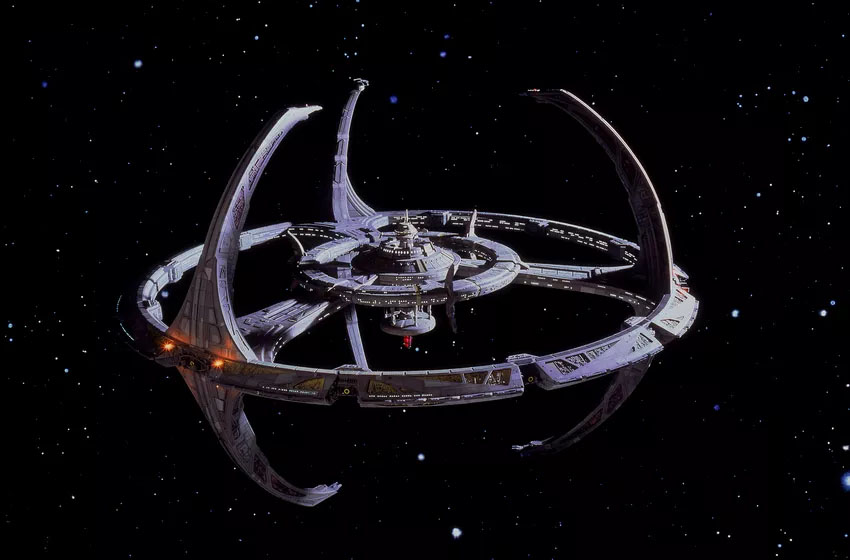 I am sure there are comparable lists for the other series, but I think they would only serve to reinforce my opinion that DS9 is, and always will be, the best ever Star Trek television series.

2 thoughts on “The Dominion War”